On the morning of 09/02/2017, Dr. Bui Thi Ngan, Vice Rector of Hanoi University of Industry and representatives from several operational departments received and had a meeting with delegate from Korea Polytechnic University (KPU). 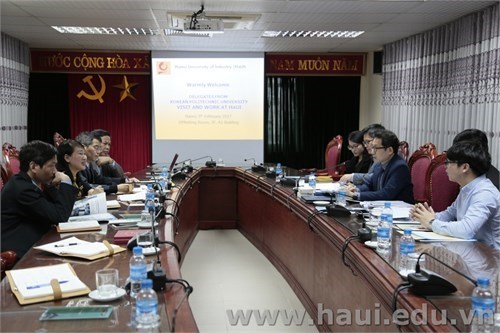 This was the first time KPU had sent a delegate to HaUI. The two parties introduced to each other about their history, establishment and development as well as exchanged information about education disciplines, strengths and other aspects that the two universities have in common.

On the foundation of the first meeting, Vice Rector Bui Thi Ngan, expected that in the future the two universities would establish a partnership and thereby further strengthening the relationship between HaUI and government agencies, organizations and businesses in Korea and contributing to the bilateral relationship between Korea and Vietnam in general. 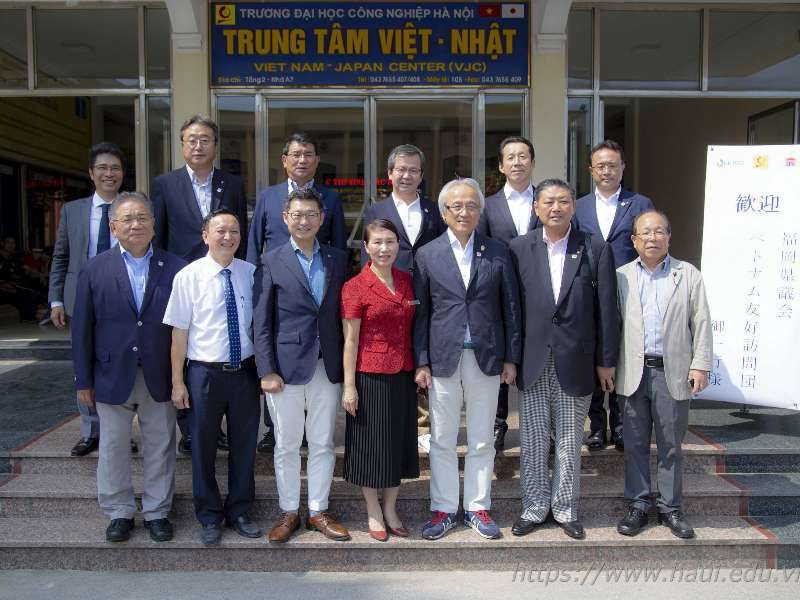 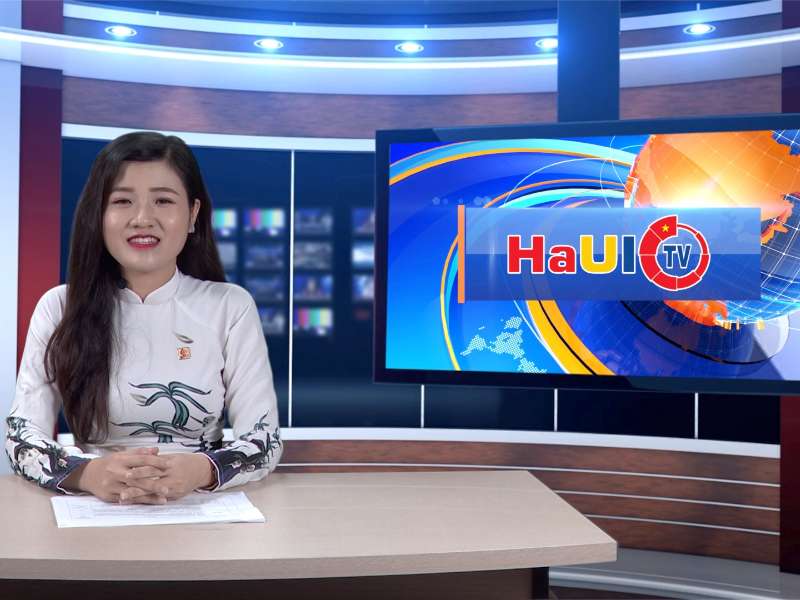 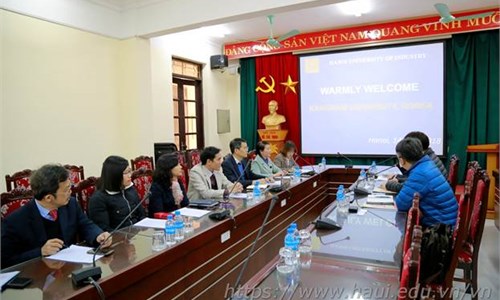 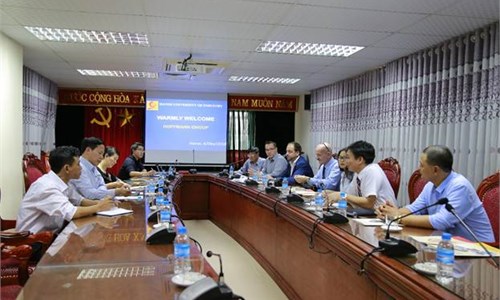 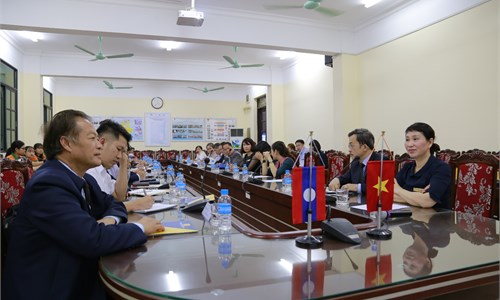 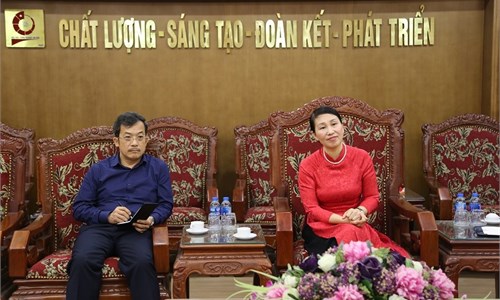 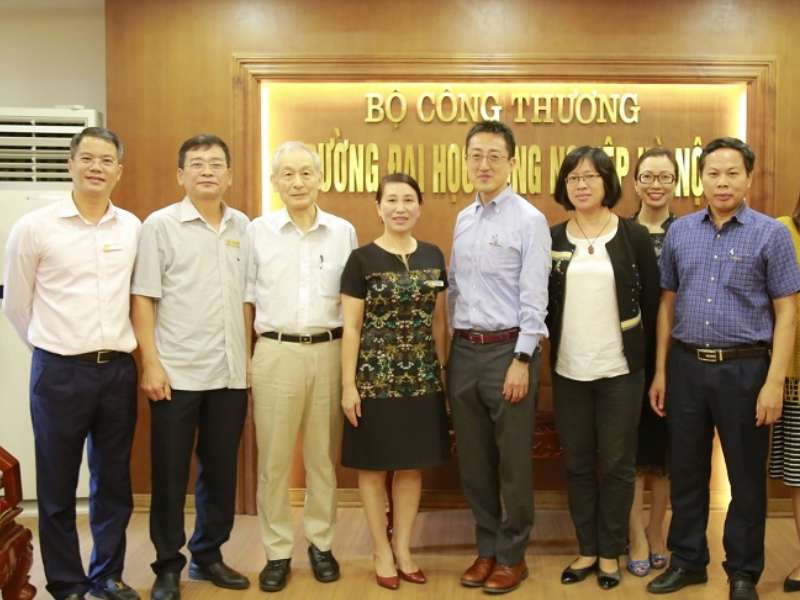 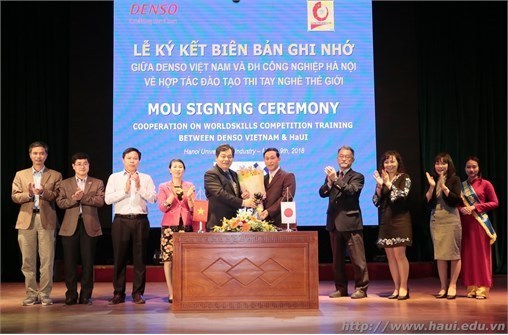 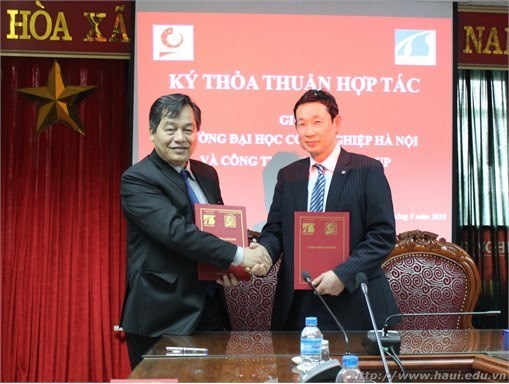 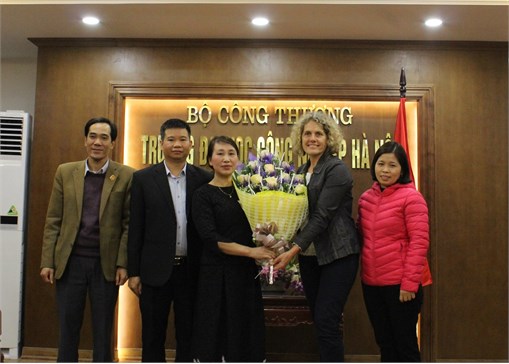 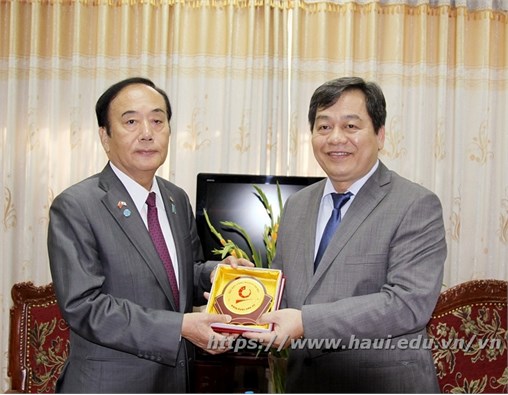 Rector of HaUI has a meeting with the Governor of Saitama Prefecture, Japan 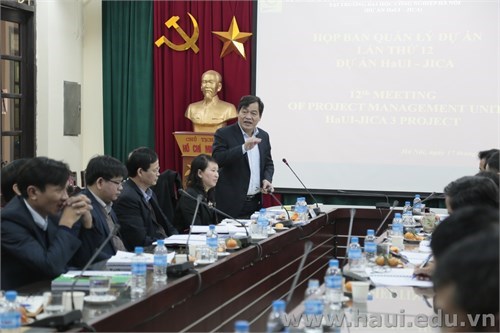 The 12th meeting of HaUI – JICA project management board 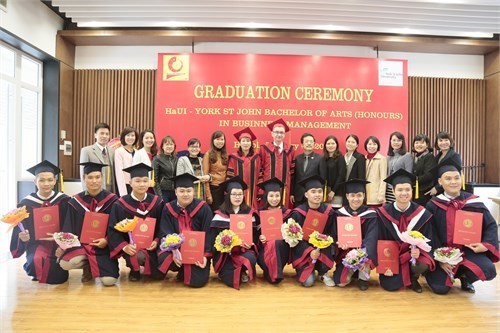 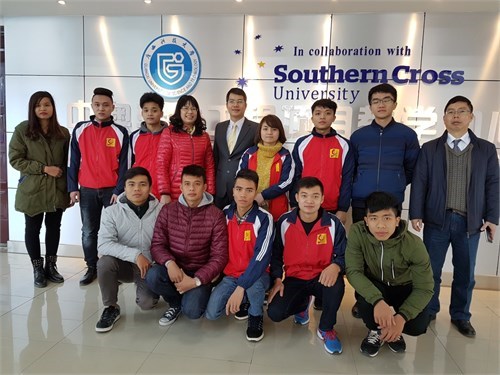 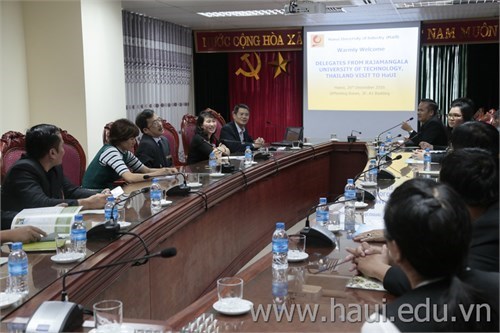 Greeting and working with Rajamangala University of Technology (Thailand) 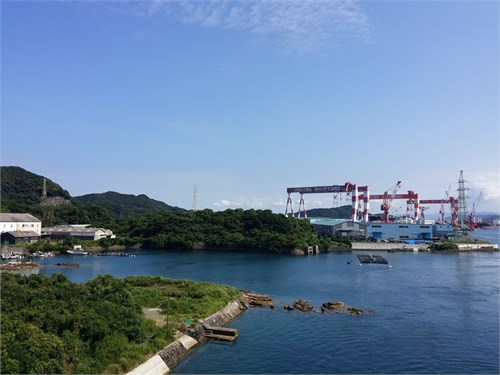 Internship in Japan from Oshima Shipbuilding