The environmentally-friendly racing contest Eco Mileage Challenge (EMC) was first held by Honda Vietnam in 2010. After 8 years, the contest has attracted the attention of an increasing number of contesting teams and has achieved greater success with each passing year.

Honda EMC 2018 is a competition for individuals who will not back down from a challenge and always strive to create new technology for a better future. In this competition, the teams can showcase their innovative ideas, technical expertise and talents. 165 teams participated in the challenge after more than six months of preparations following the announcement date in September. The final round of Honda EMC 2018, which took place on April 15th morning, was full of exciting moments of competition and challenges. This year, the Supercup 50 team from the Automobile Technology Faculty of HaUI cemented their rank as the uncontested winner of this challenge by taking home the top prize four times.

Just as in the previous contests, each contesting team is provided with a 110 cc engine and is required to optimize the engine and produce the most fuel-efficient vehicle to compete in the contest.

Each team must complete 8 laps of the track with a minimum speed of 25km/h and an average time of 22 minutes and 24 seconds. The fuel consumption rate is calculated using the actual mileage. The team with the lowest mileage win the challenge. The SuperCup 50 team fielded 2 vehicles in Group I for students with the goal of defending their championship in 2013, 2016 and 2017. 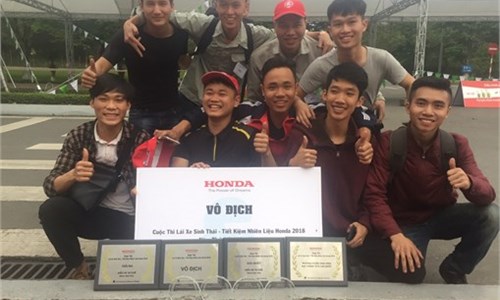 The victory pose of the SuperCup 50 team of HaUI

Assisted by their previous experience during the 8 years that the contest was held in Vietnam and with the support from the leaders of the university and the Automobile Technology Faculty including the technical guidance of Mr. Ngo Quang Tao; the team competed confidently and professionally, achieving outstanding success by winning the first prize. The SuperCup 70 team, another team from HaUI, also had an excellent performance, winning the third prize. 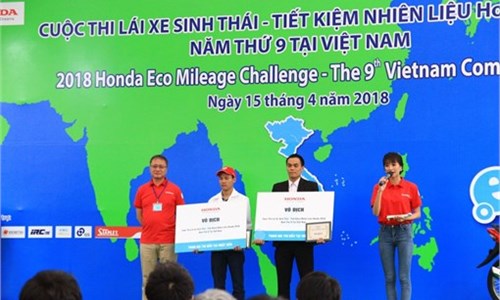 The SupeSup 70 team wins the third prize at the competition

The championship and a third prize served as the testament for the supremacy of HaUI in this competition. This success could be attributed to a sound technological background, the determination, the desire for victory and the passion for innovation of the students and teachers at Automobile Technology Faculty of HaUI. In December 2018, the SuperCup 50 team will represent Vietnam at the 38th international contest held by Honda in Japan. HaUI will compete with determination, desire and confidence to conquer new height of technological innovation. 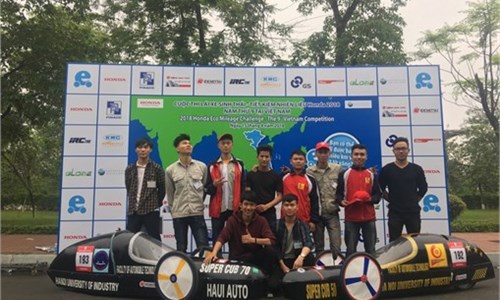 SuperCup 50 and SuperCup 70 at the competition 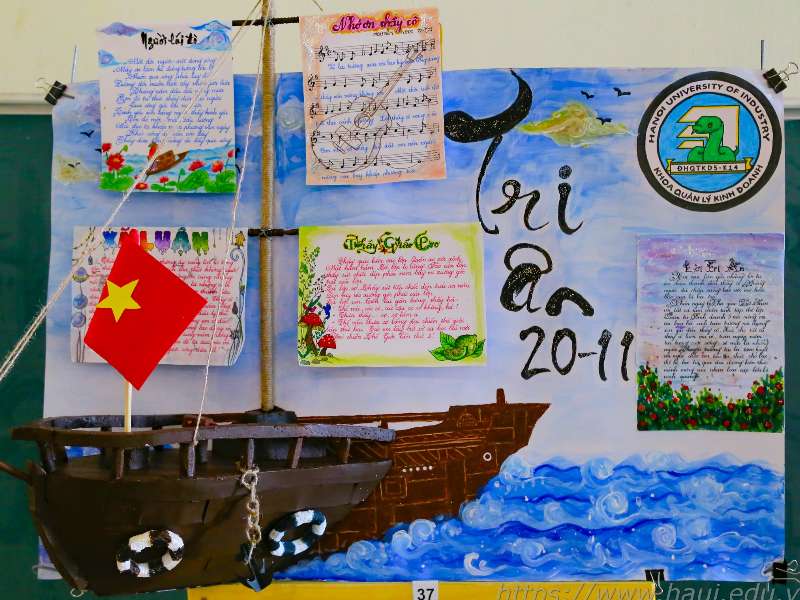 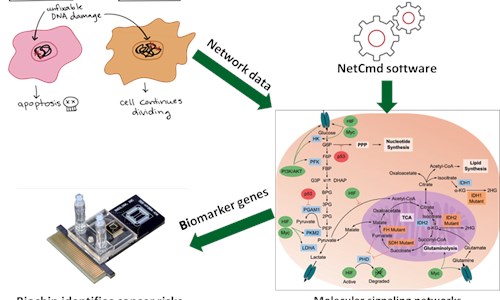 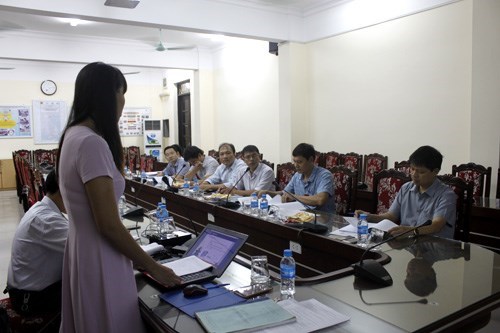 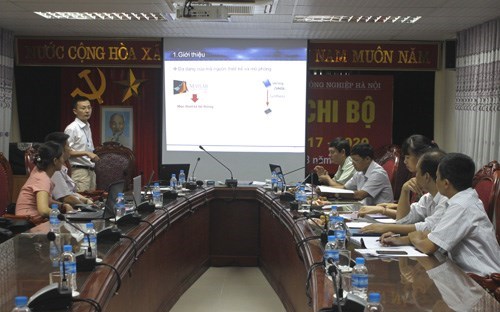 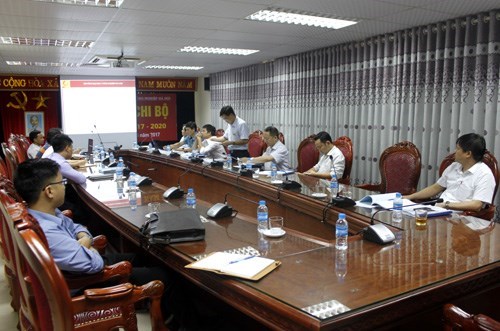 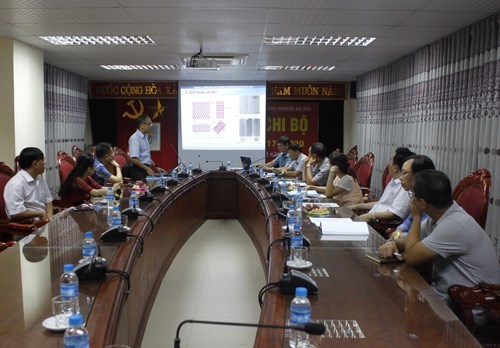 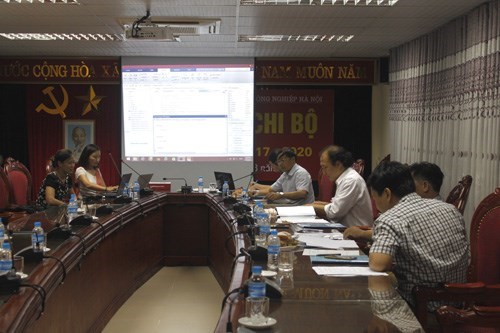