Being proud of the glorious 90-year tradition, over the past years, the Ho Chi Minh Communist Youth Union has continued to promote its good nature to become the gathering focus of the youth, building a class of patriotic youth. 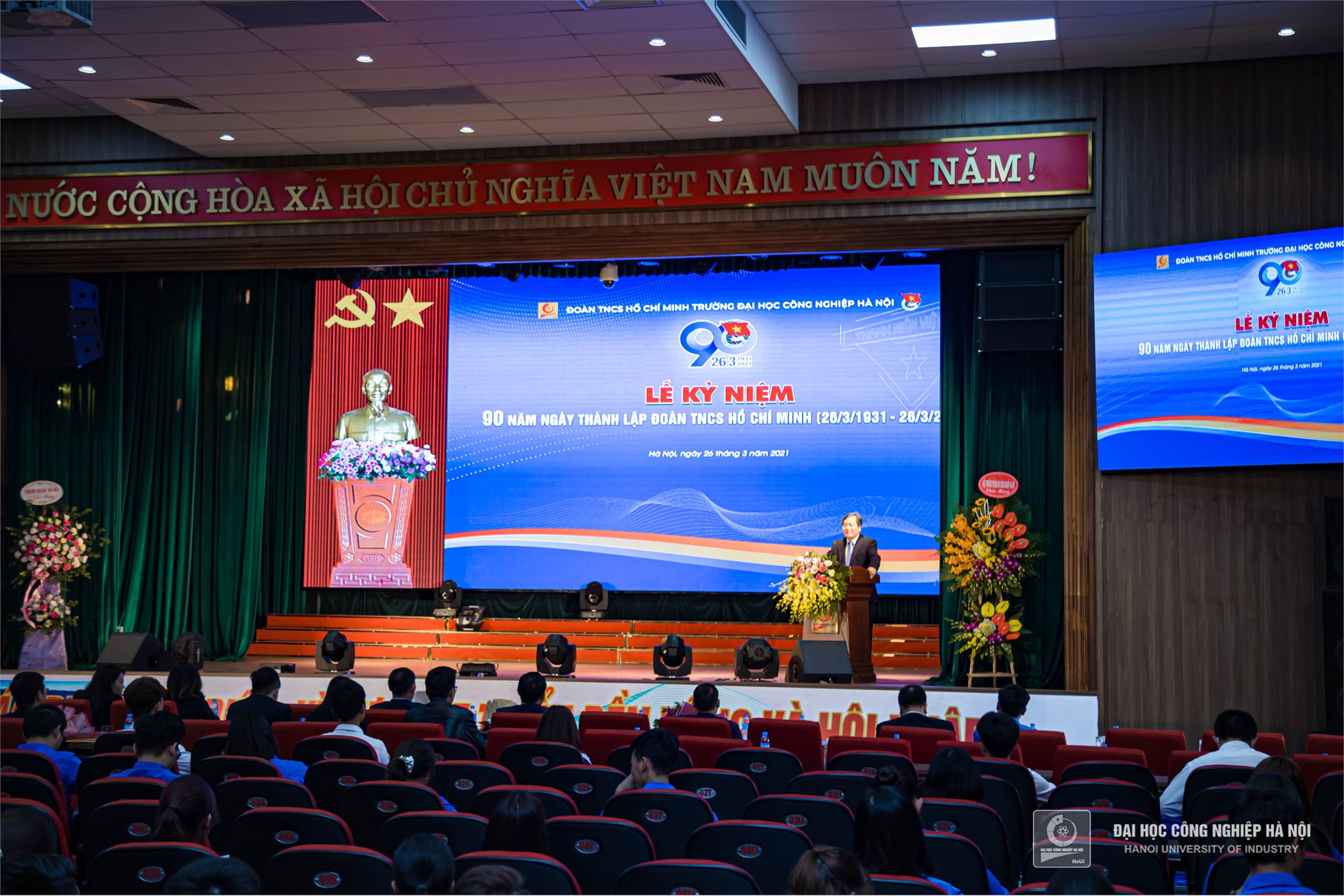 Overview of the ceremony

Attending the event, Assoc.Prof.Dr. Tran Duc Quy - Secretary of the Party Committee, Rector of HaUI reviewed the glorious tradition of the Ho Chi Minh Communist Youth Union since its inception, noting that with its pioneering role, the union has made important contributions to the cause of national construction and defence.

Assoc.Prof.Dr. Tran Duc Quy highly appreciated the role and results achieved by the HaUI Youth Union. Together with the development of Hanoi University of Industry, the Youth Union has made its mark in each stage of the University’s development. The Youth Union also has effectively contributed to the task of educating many generations of students who have good skills, excellent profession, ideals and a sense of serving the country. 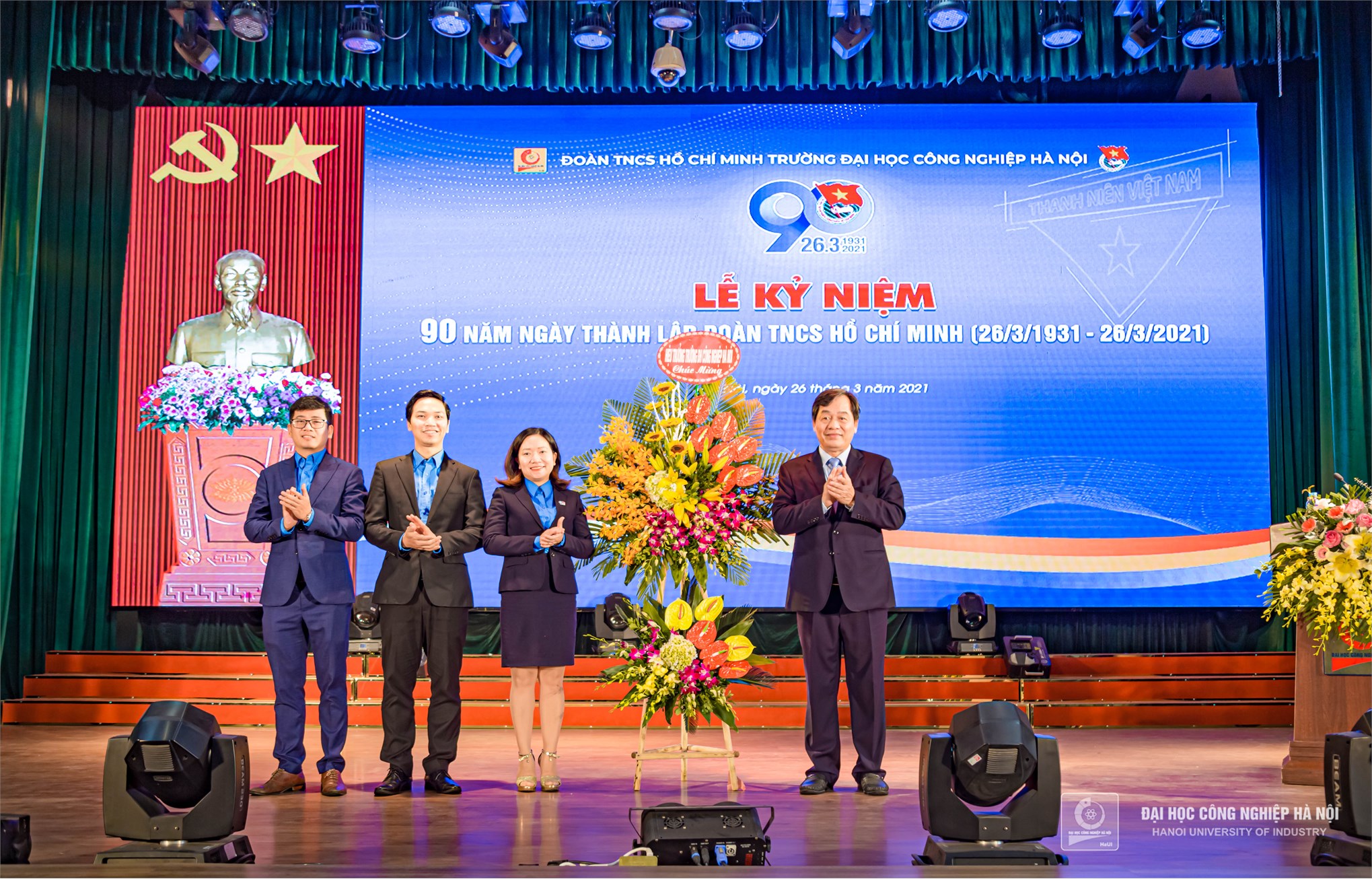 At the Ceremony, the Organizing Committee awarded commemorative medal "For the Young Generation", certificates of merit to individuals and groups with excellent performance achievements. 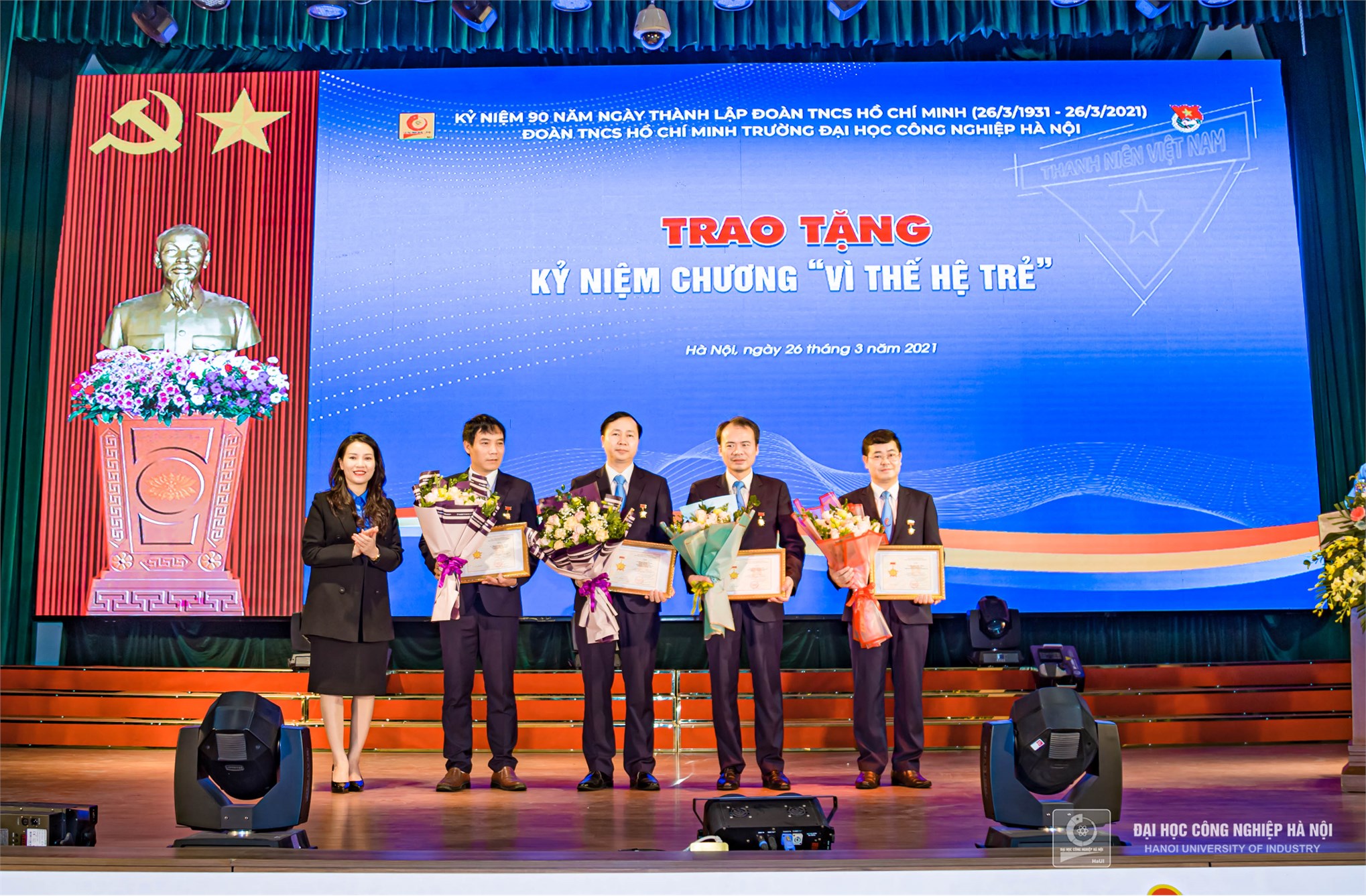 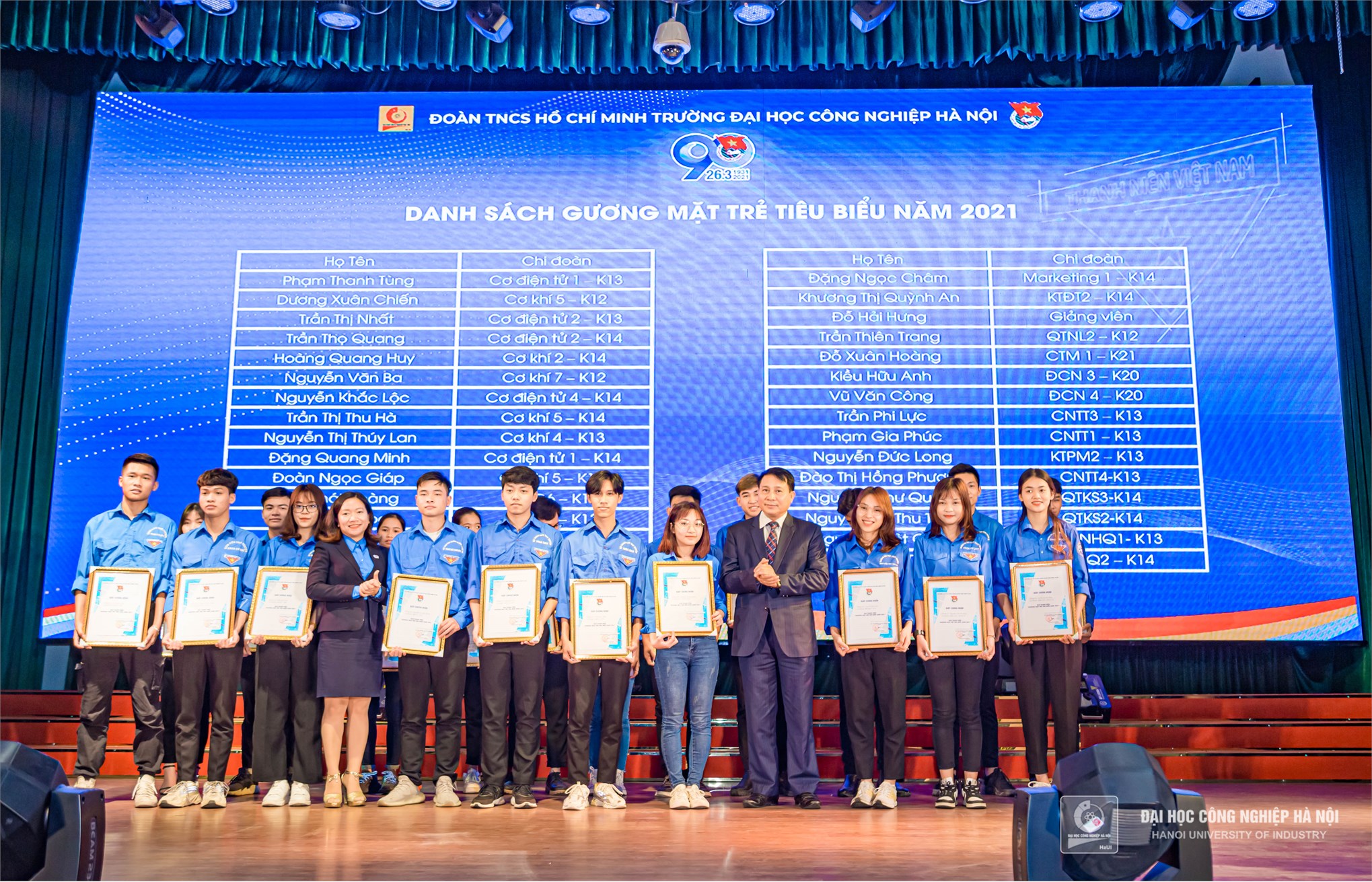 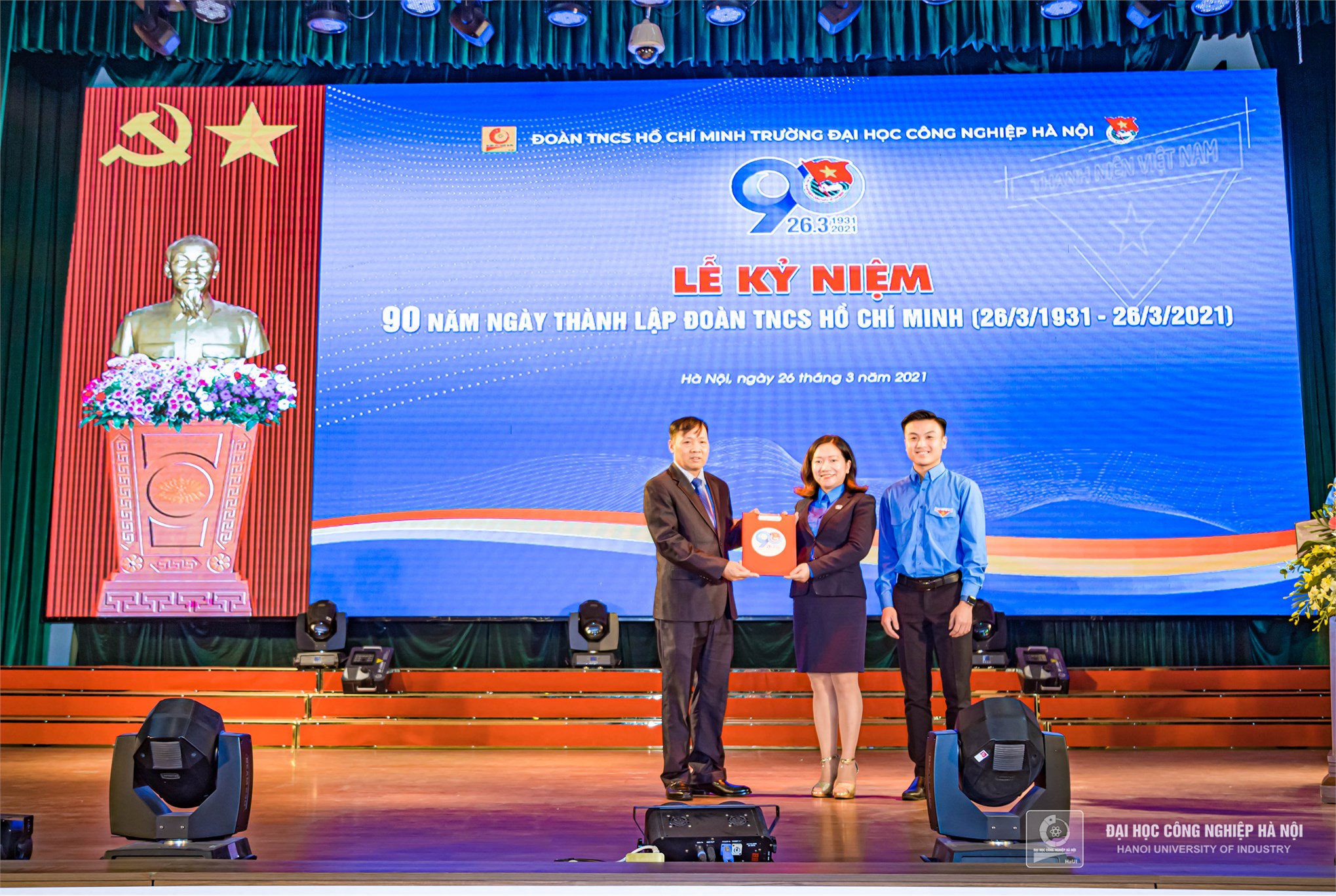 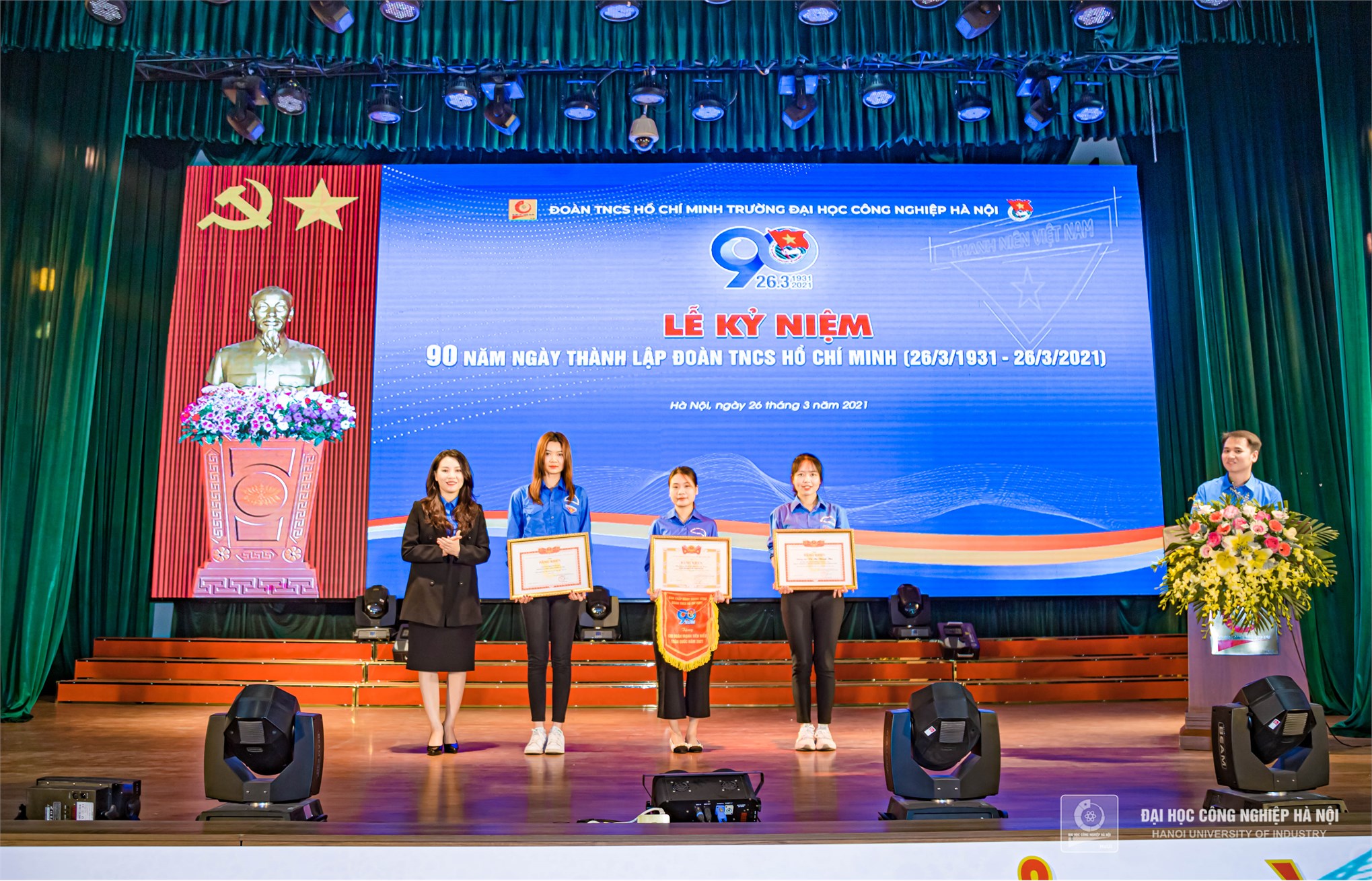 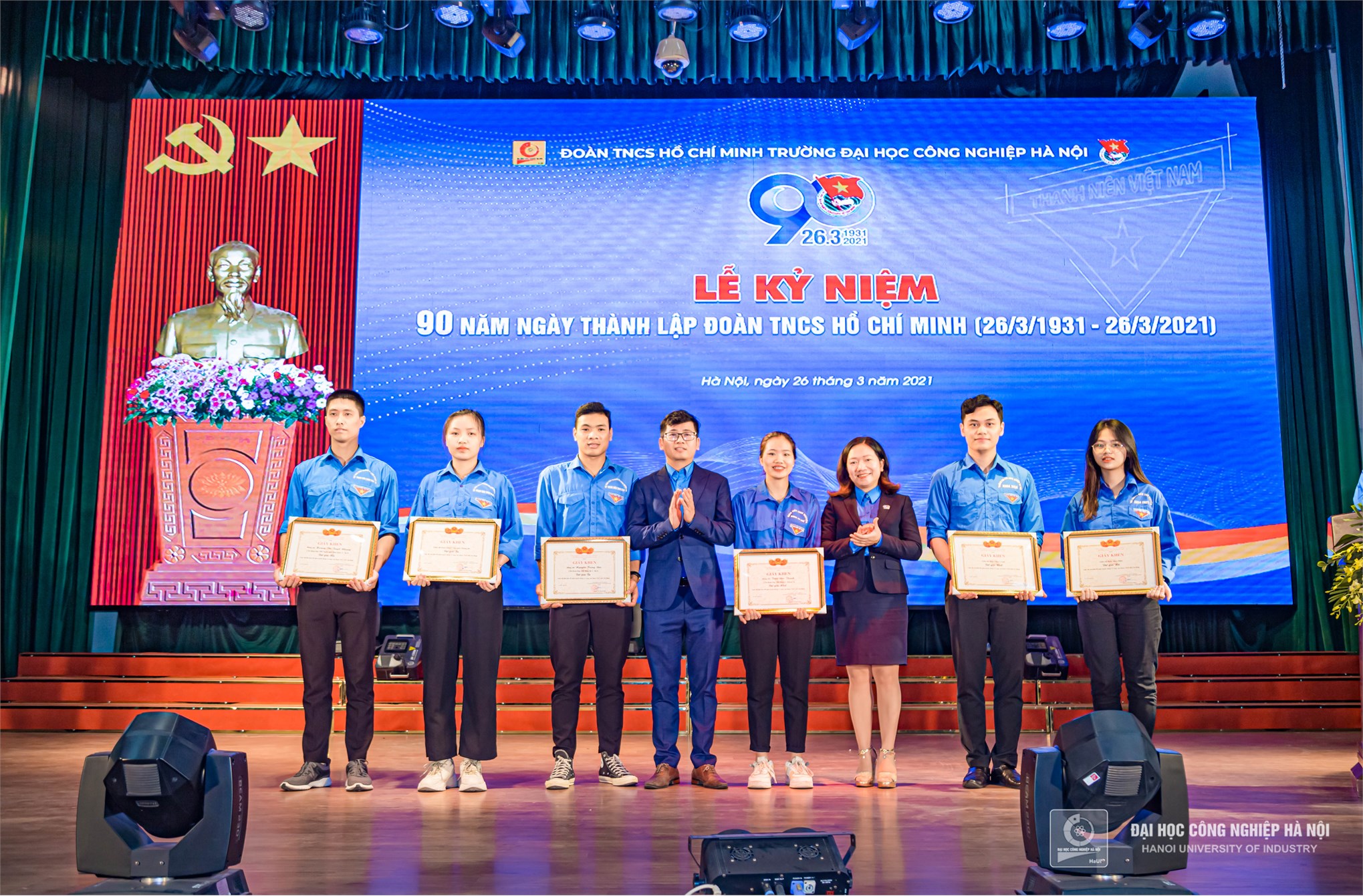 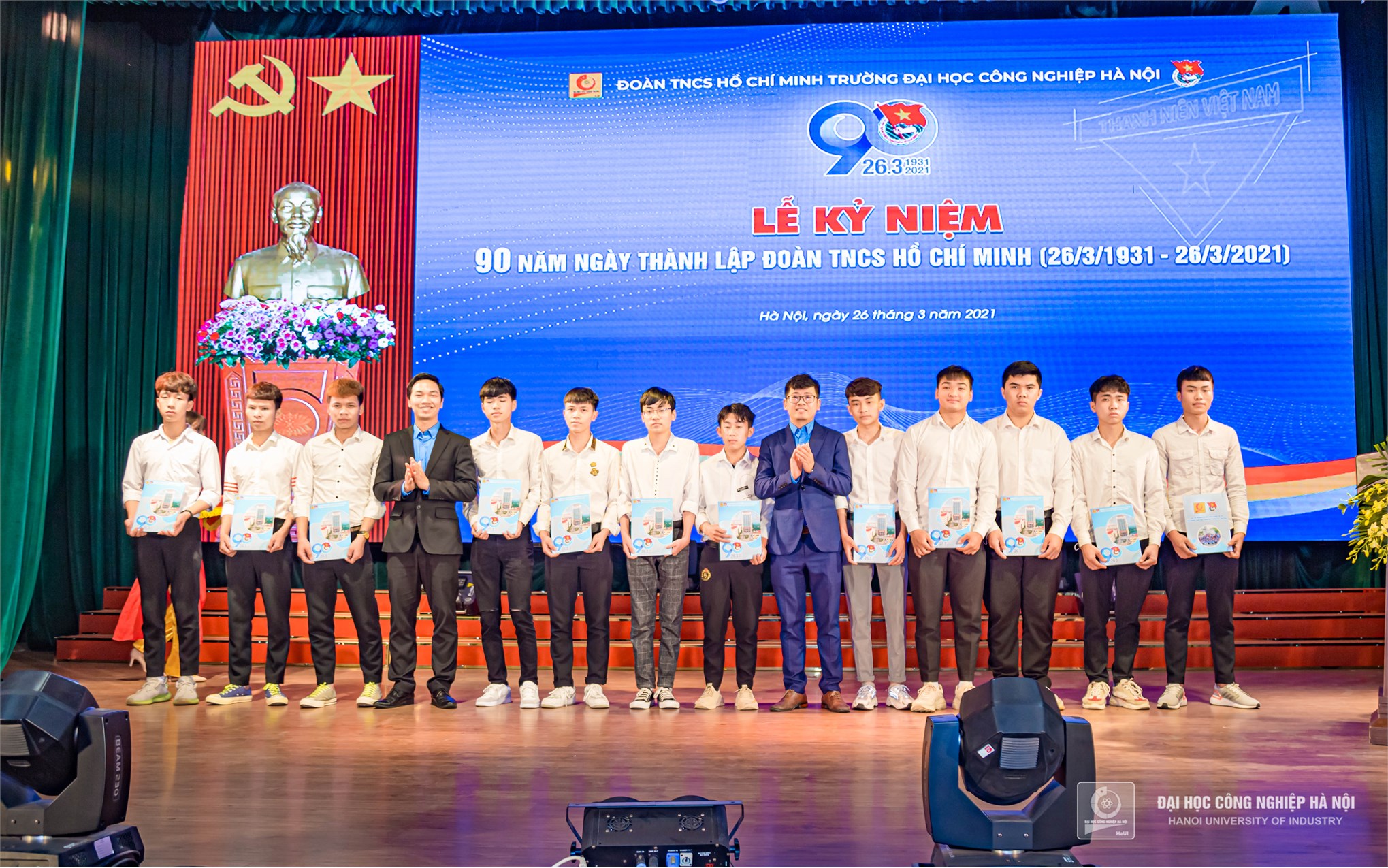 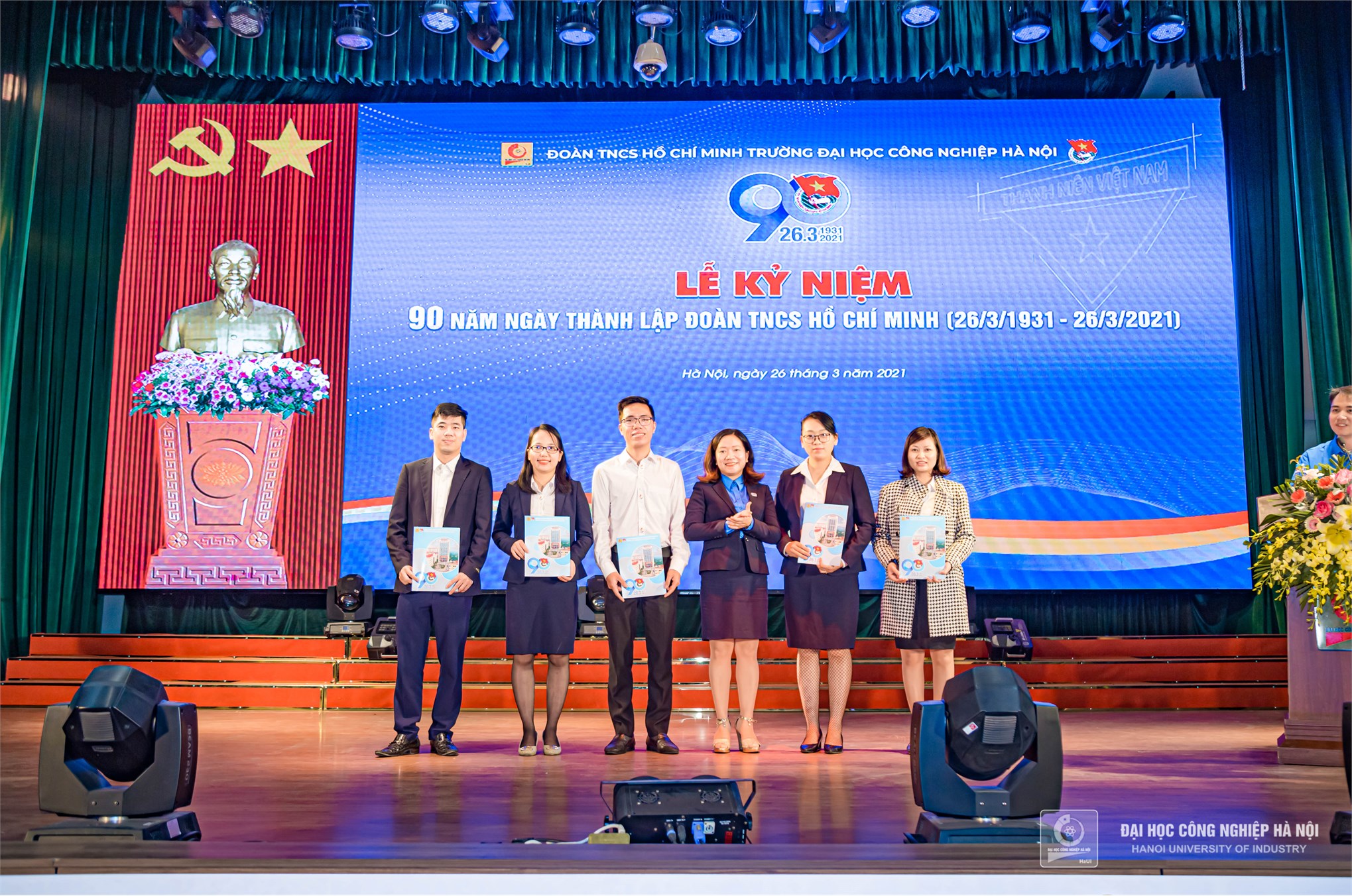 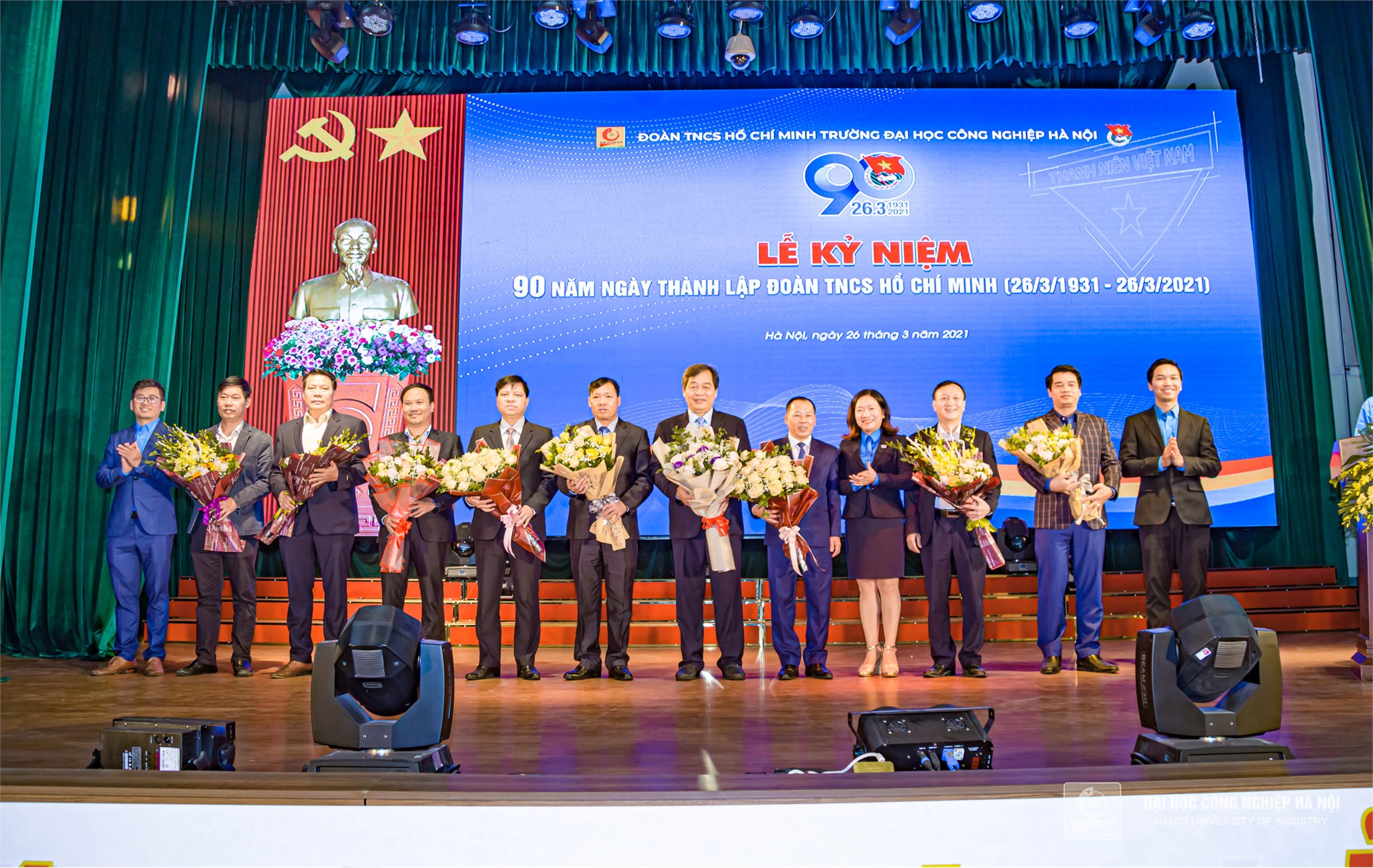 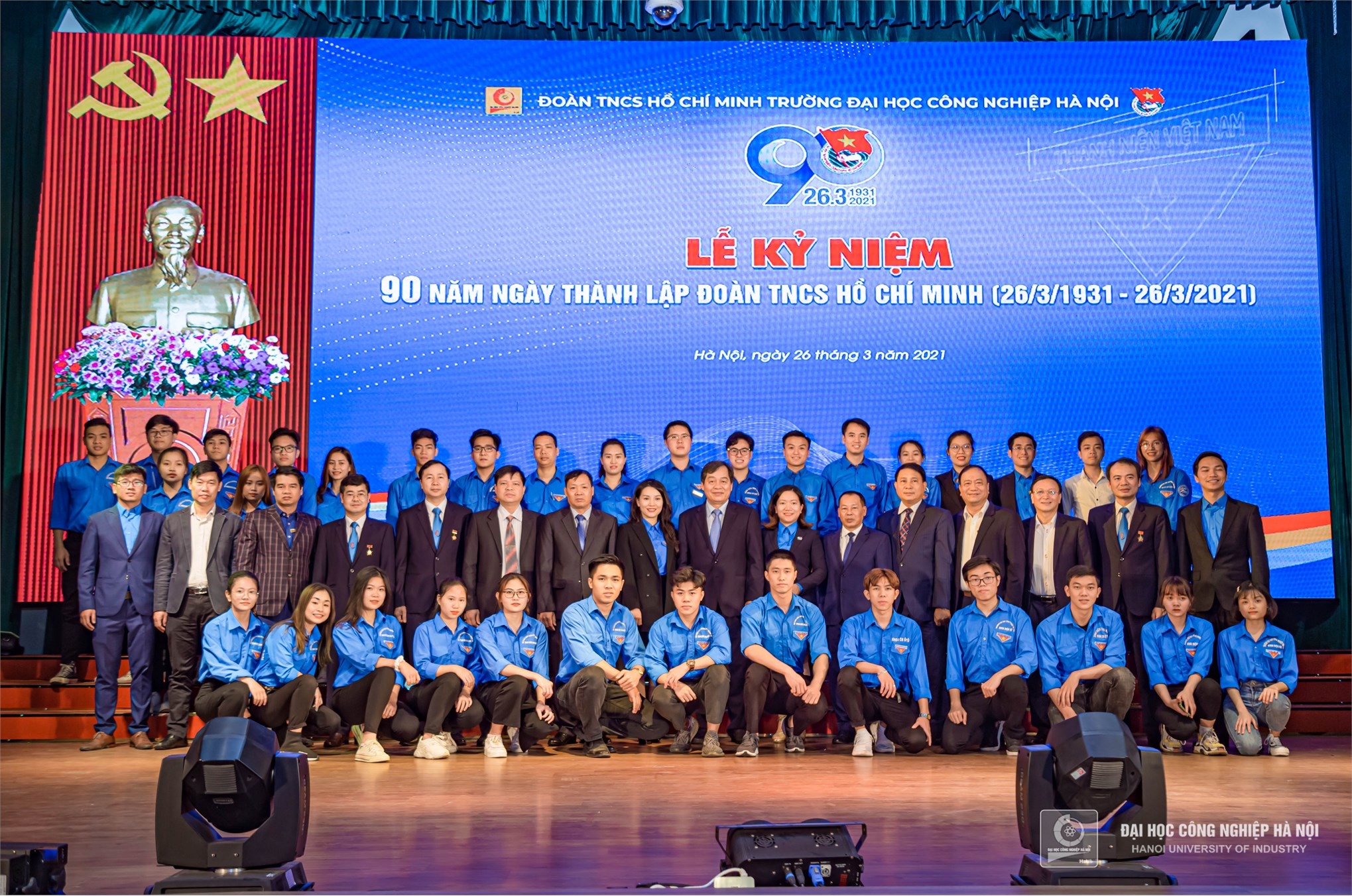 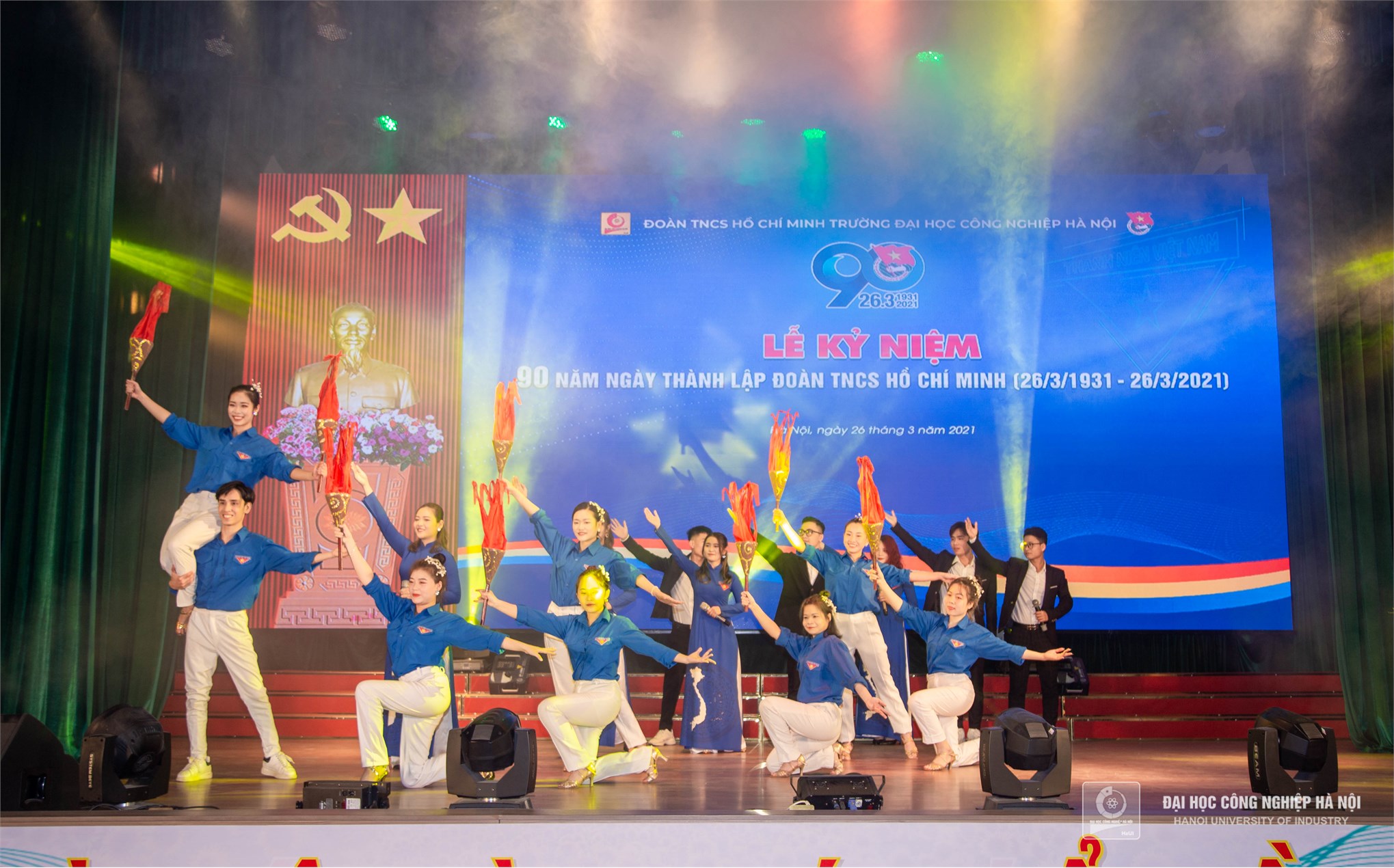 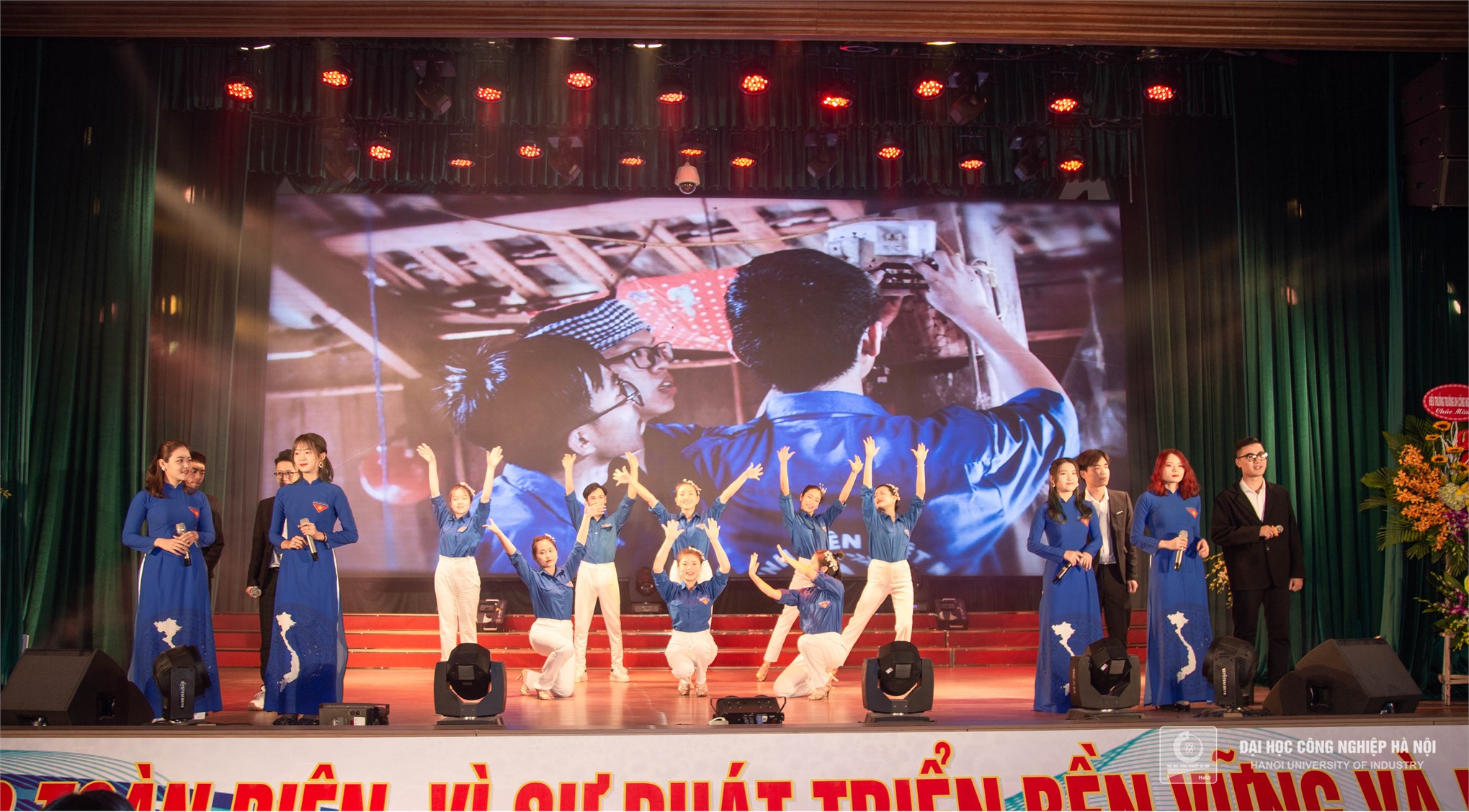 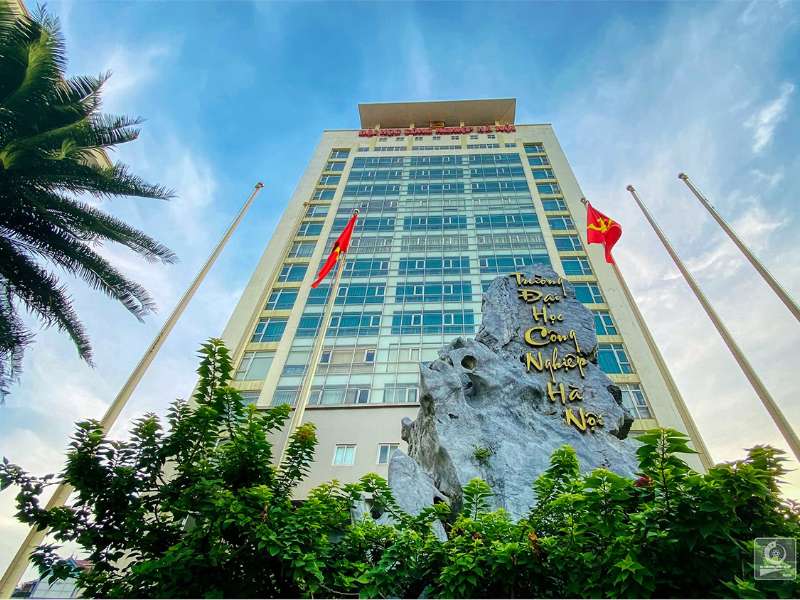 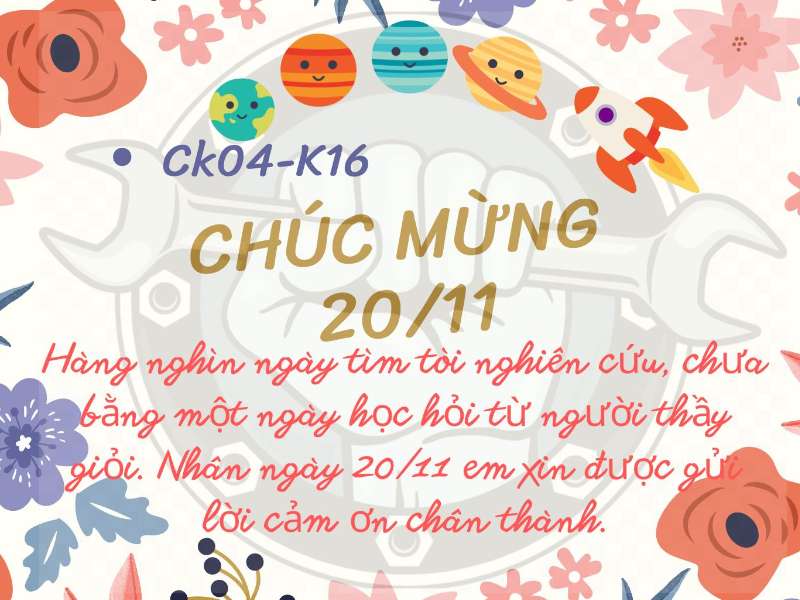 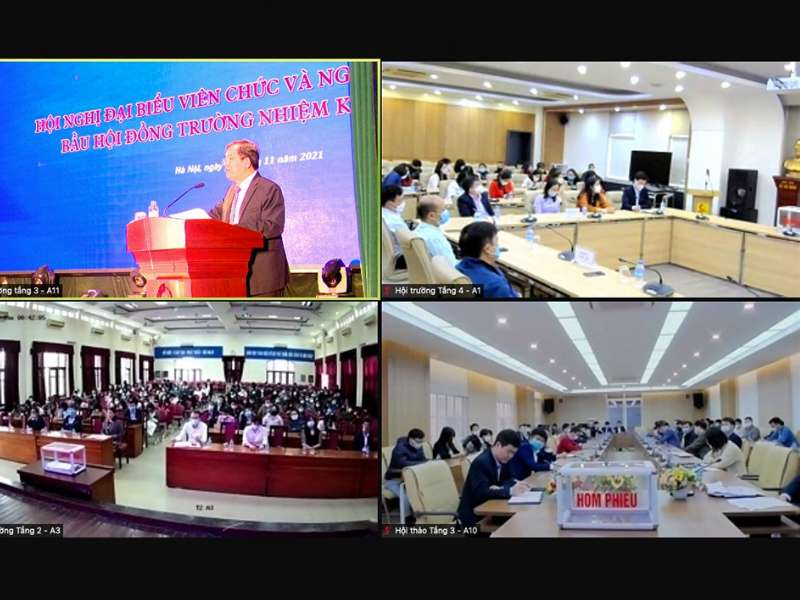 Conference of representatives of HaUI officials and employees: electing the University Council for the term 2022 - 2026 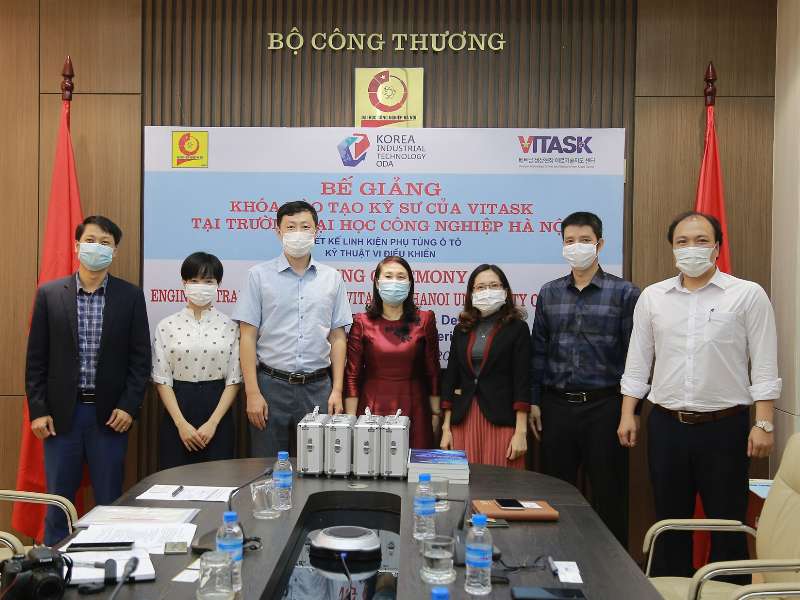 Closing ceremony of the engineer training course of the VITASK Project 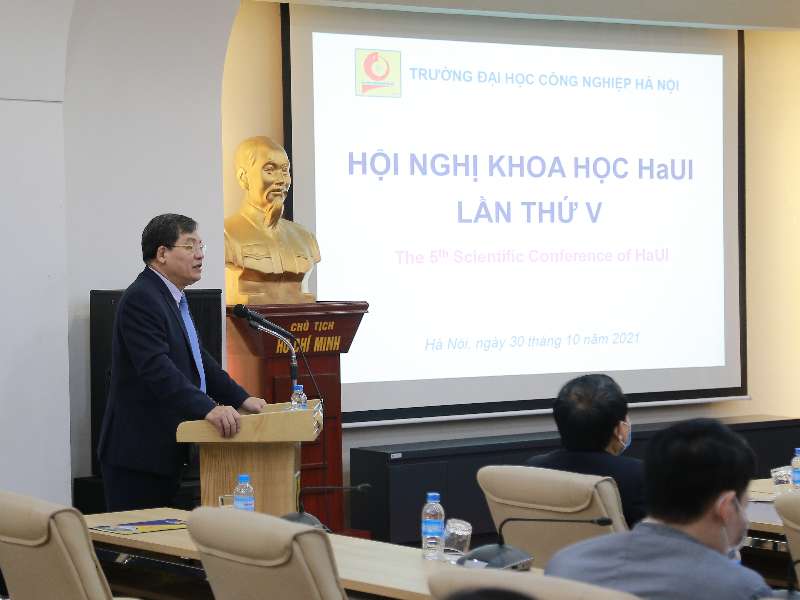 The 5th Scientific Conference of Hanoi University of Industry 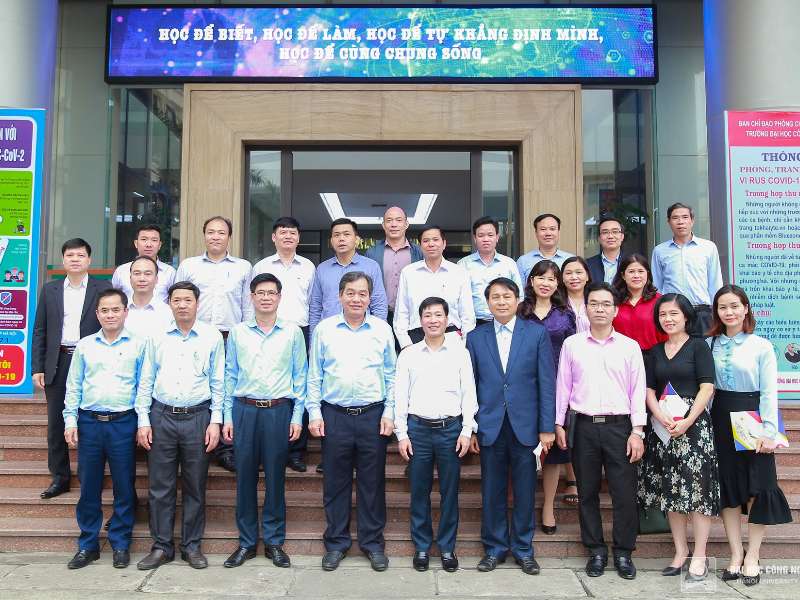 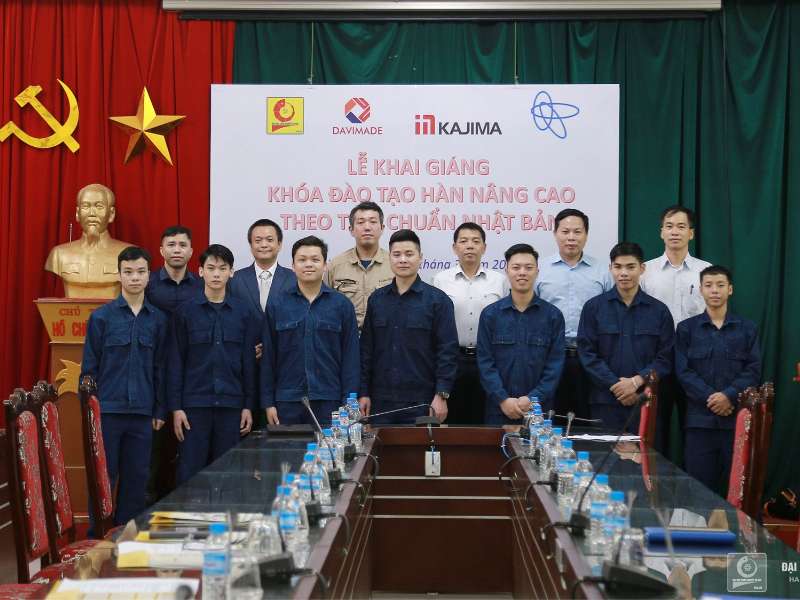 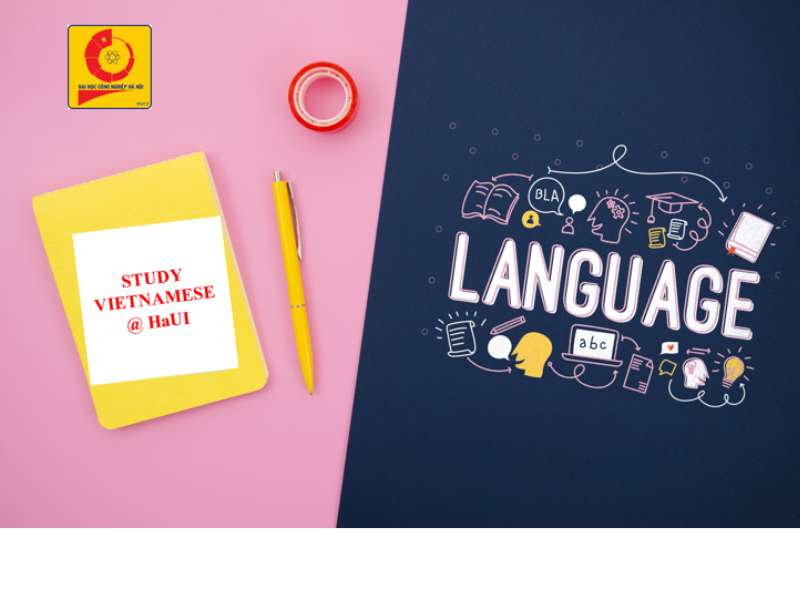 Programme of Bachelor in Vietnamese Language and Culture for Foreigners 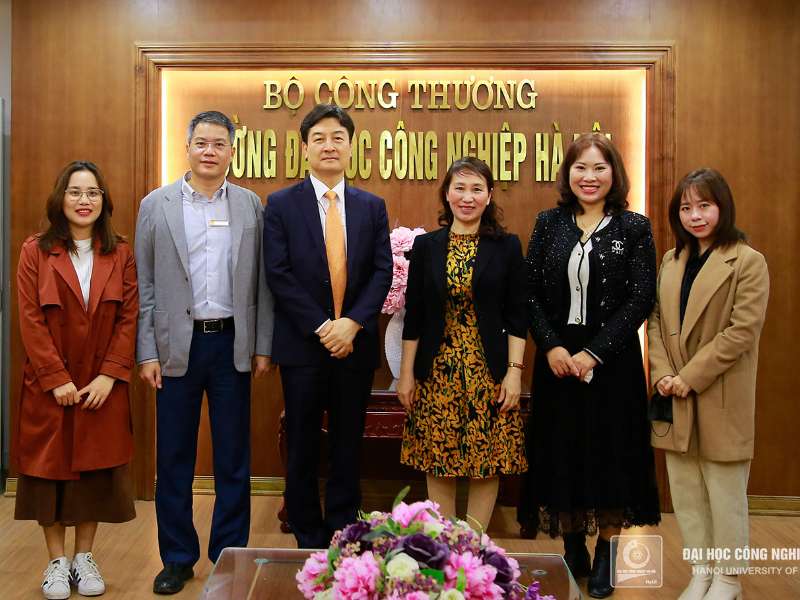 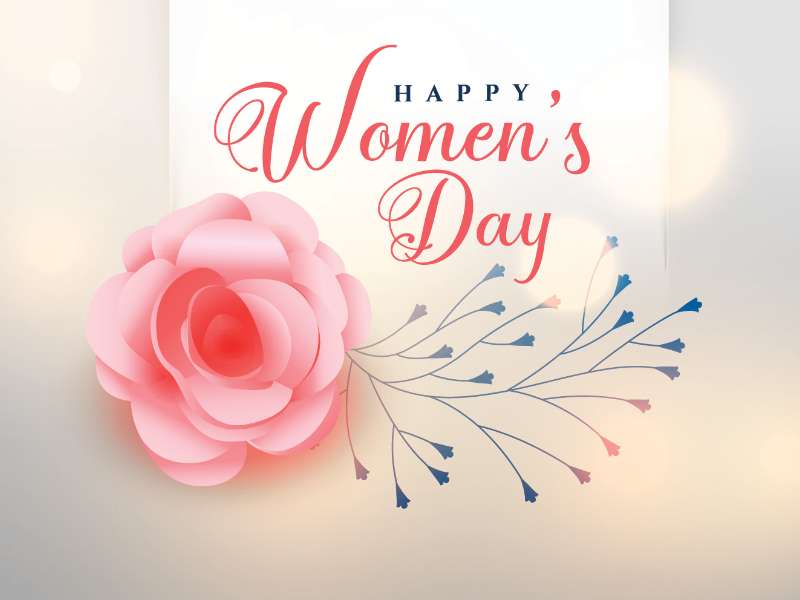