On May 19, 2021, the Youth Union, Student Union of Hanoi University of Industry held a ceremony and awarded the contest with the theme “HaUI tôi chất - ngành tôi nhất” or "My HaUI and my major are the best".

This is an annual contest organized by the Youth Union and Student Union in collaboration with units in the university. Each year, with a new version, the contest has attracted staff, lecturers, and youth union members to participate.

This year's competition has the participation of 07 teams from faculties and training centers. With each click on Like or Share below video clips posted on the website, the system will mark one point for it. 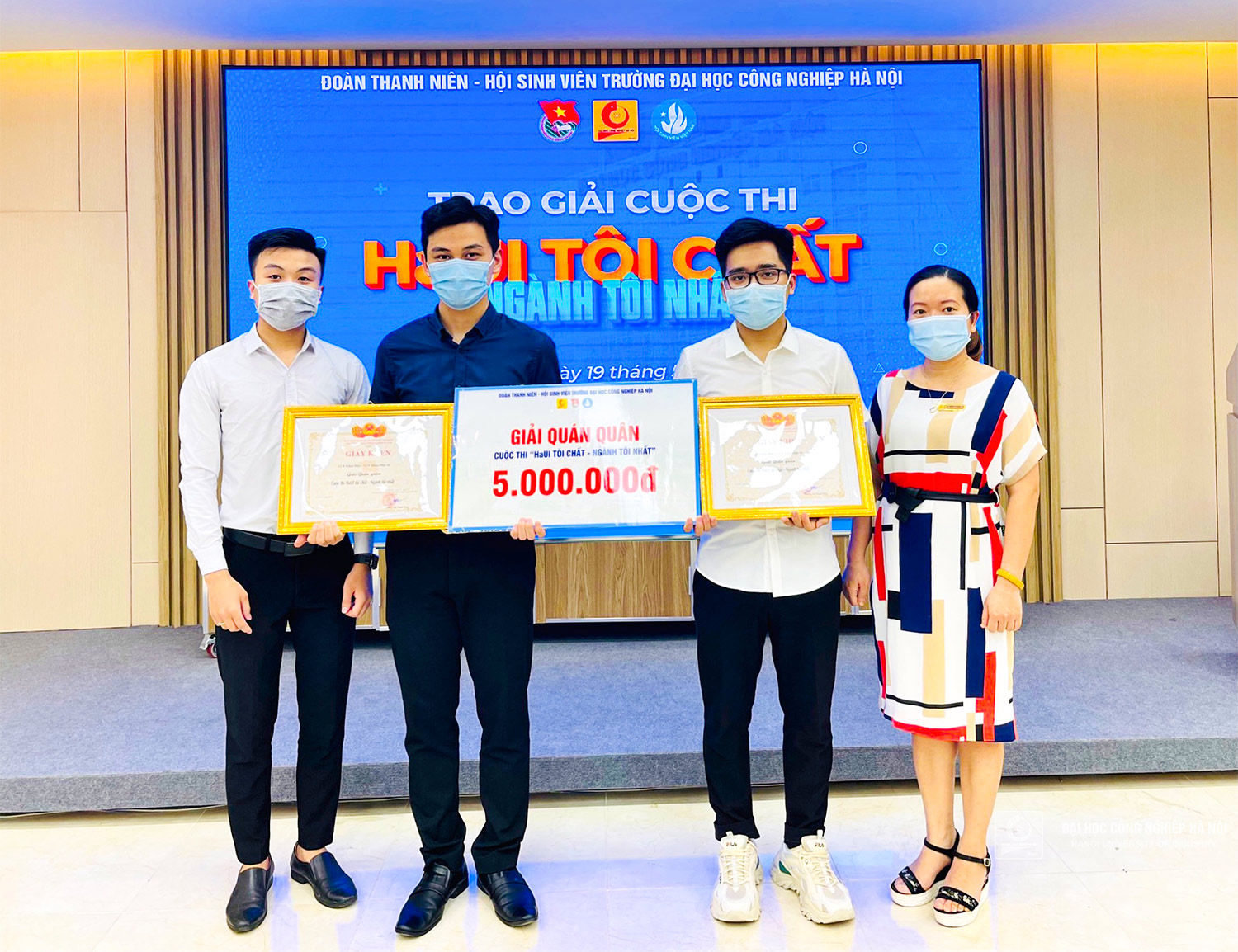 In a month from April 22 to May 16, with 03 intense rounds, the contest attracted more than 3 million Likes, Shares, and Comments on Facebook.

The success of the contest has contributed to promoting and spreading the brand of Hanoi University of Industry to learners and society. 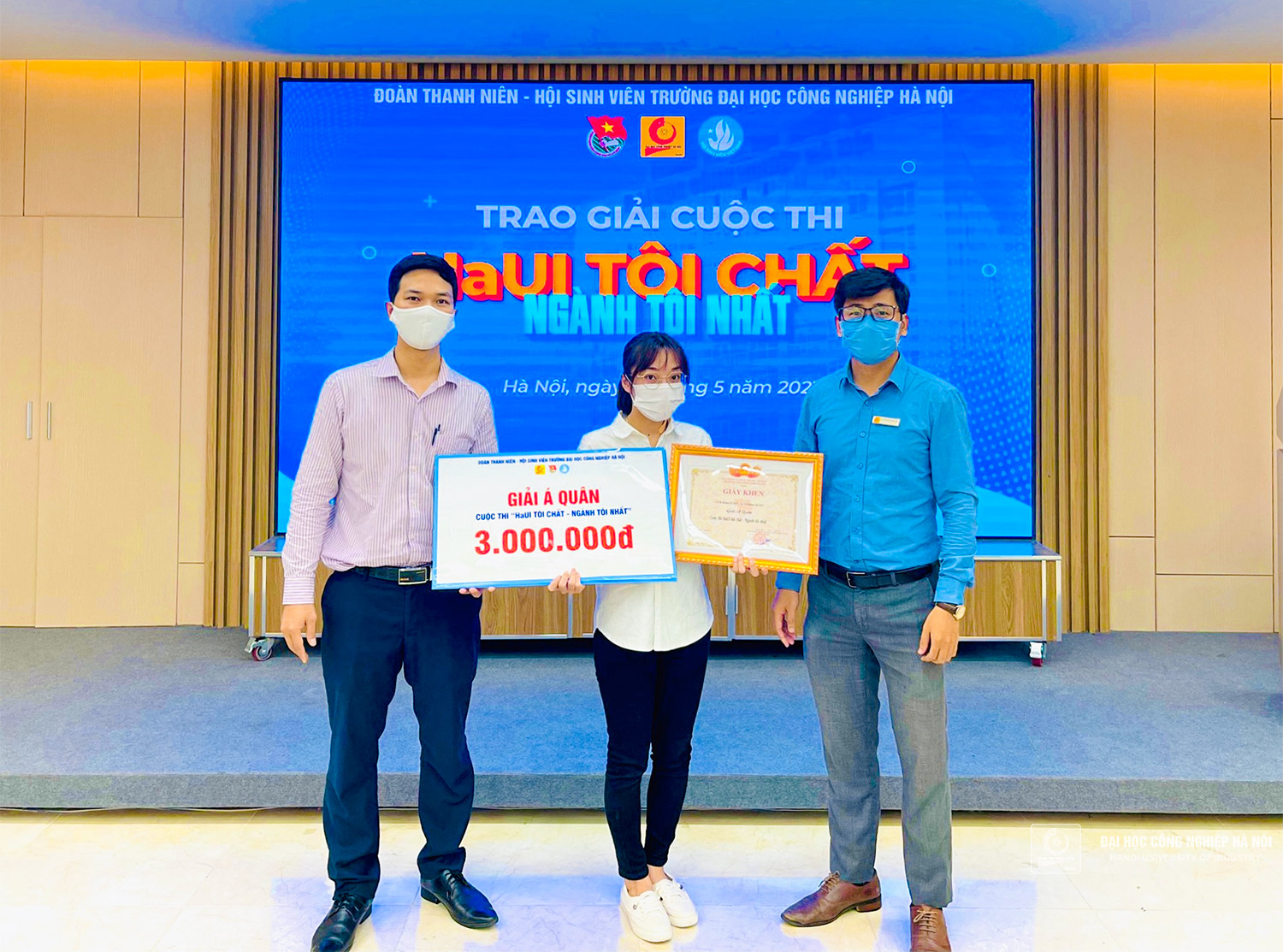 Previously, the Organizing Committee awarded teams with excellent results in Round 1 and Round 2.

It is expected that the Organizing Committee will continue to organize the second phase of the contest with the theme "Choosing HauI - Create opportunities for the future" - communicating and voting for 40 training majors this July. 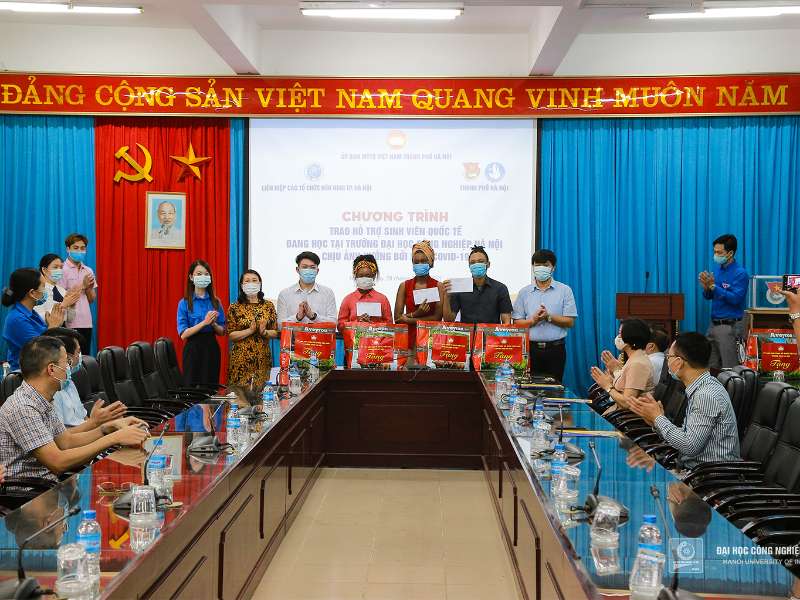 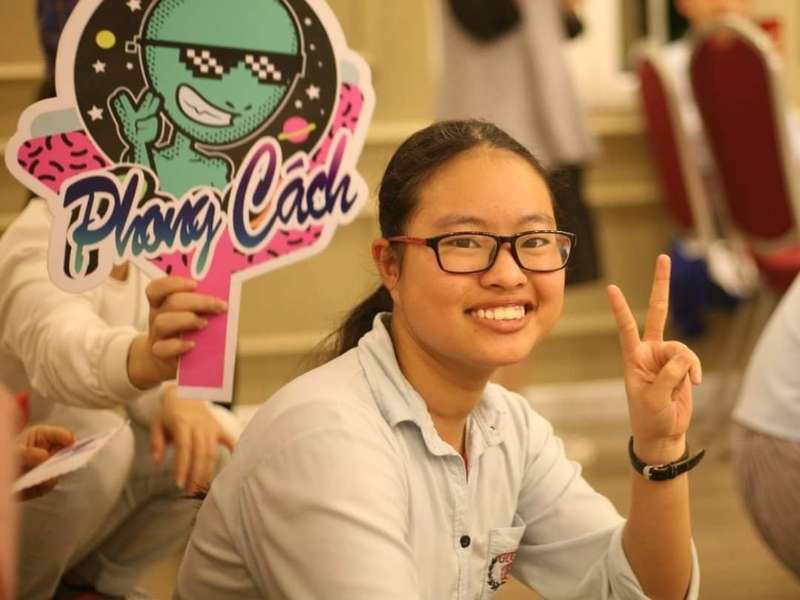 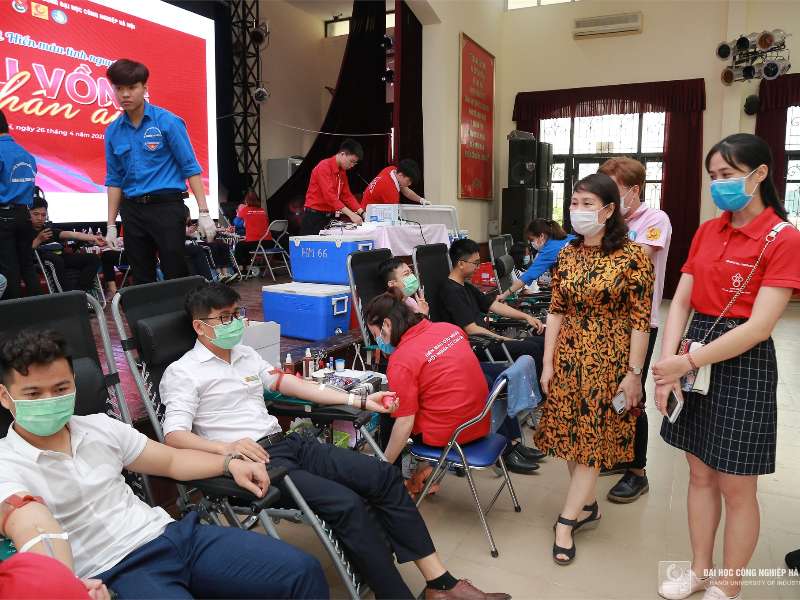 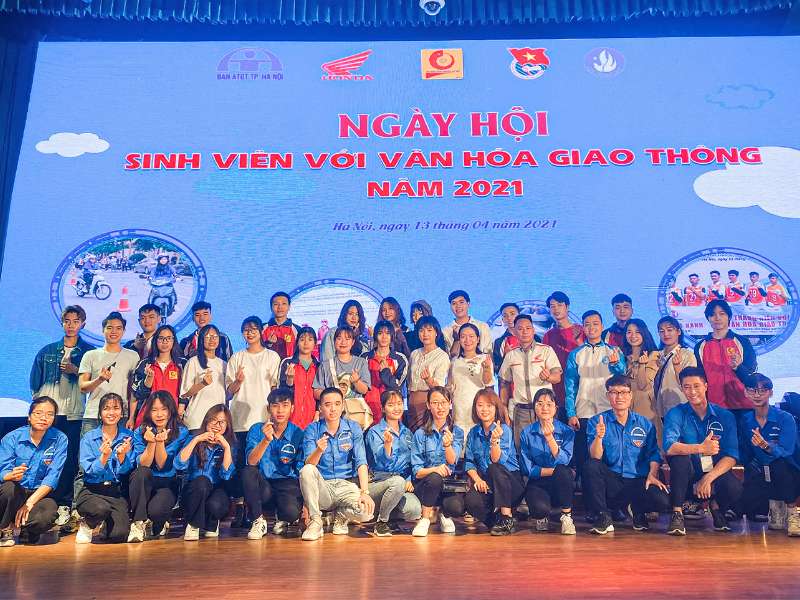 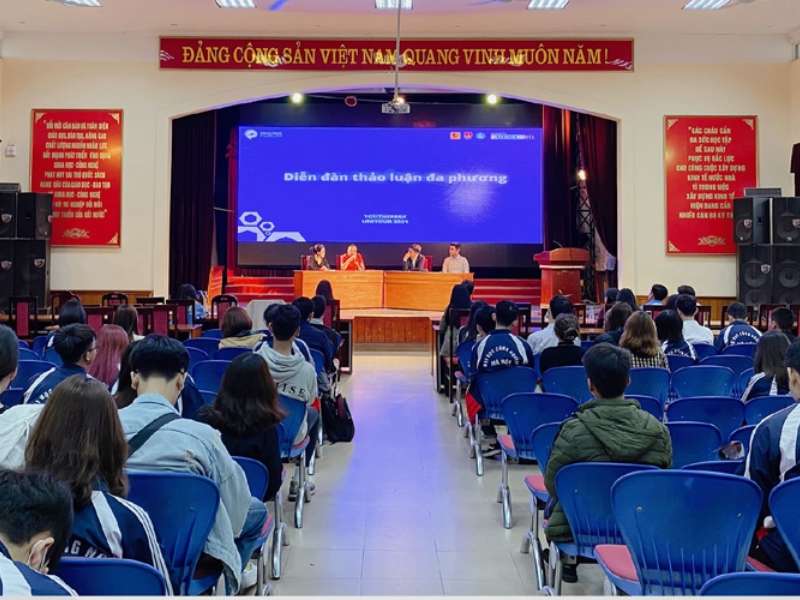 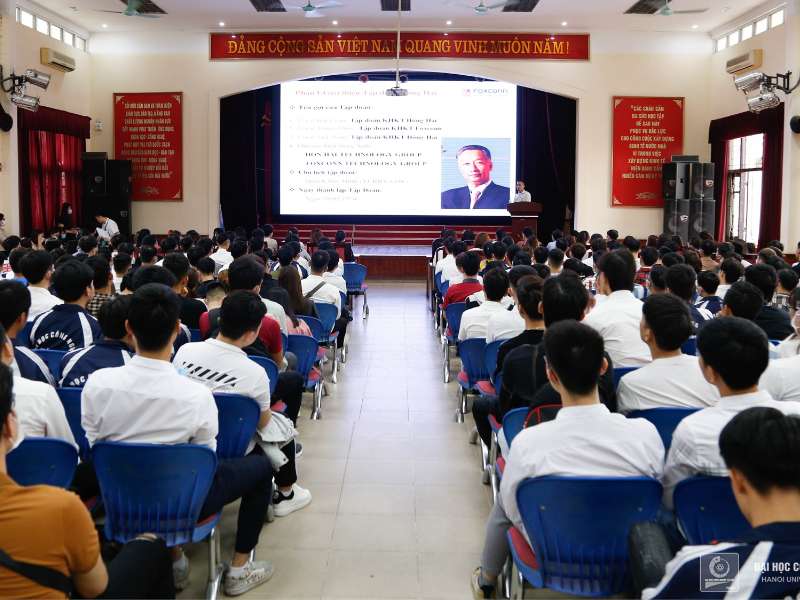 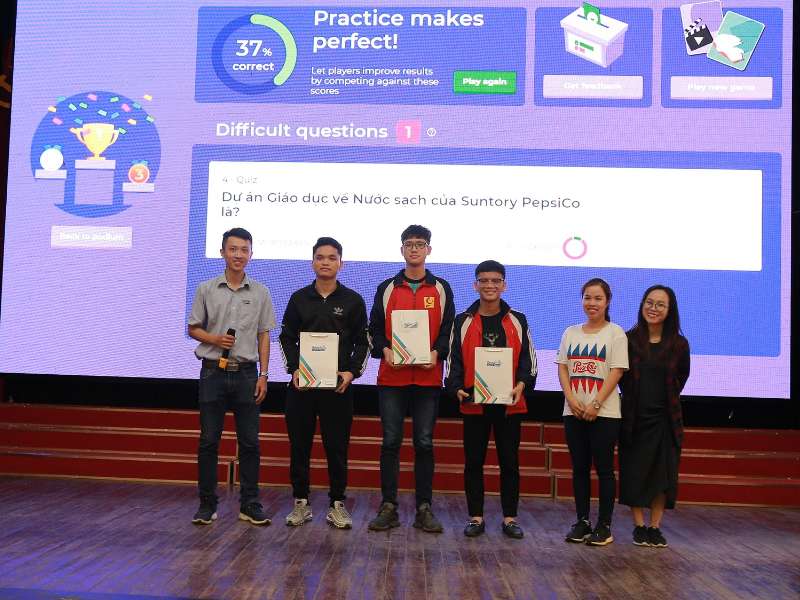